A few images taken on my family's property, Redgates: 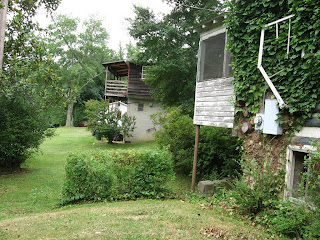 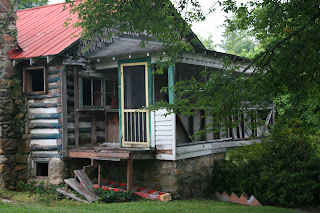 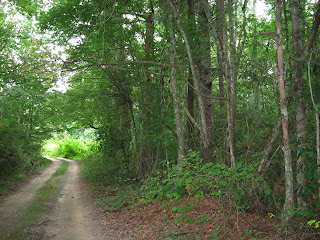 And images of some of the surrounding areas near my family's place: 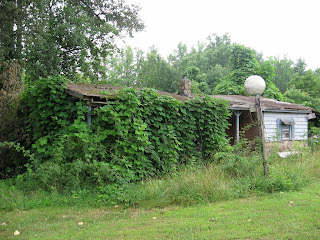 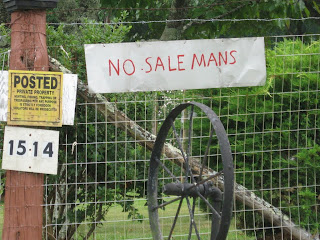 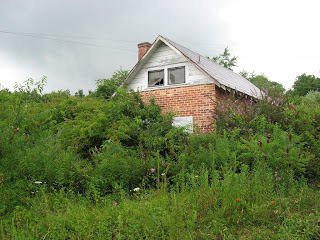 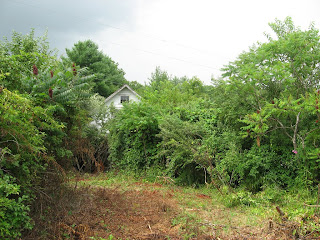 Regarding the last two images - my brother and I went riding around on some of the old country roads near our family's place and discovered three houses that were completely overgrown and abandoned. One was just barely visible from the road, so when we went to investigate, we were surprised there were actually three hidden in the overgrowth. We investigated further as one of the basements was wide open. 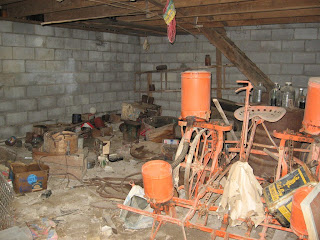 My brother discovered a stack of several copies of molding old catalogues/year book-type publications advertising an all-girls school from the 1940-50s that our mom and her sister had briefly attended. They weren't pictured in the catalogues as these pre-dated their enrollment there, but it was still kind of weird.
Posted by Sophia Allison at 4:20 PM

'Near' Examines Everyday Items and Places

Artist of the Week, http://hkarttutoring.com/artist-of-the-week-sophia-allison/, 8.11.14

The Horror of Tradition, ArtScene, September 2008

The Horror of Tradition: Artists Bound Together by the Common Thread of Tradition, 20 Minutes into the Future, 8.15.08